Day of memory and grief

Today is a day of memory and grief, one of the saddest dates in Russian history - the beginning of the Great Patriotic War. And the company PECHATNYA was a happenstance witness to the terrible events during the war years.

As you know, at the beginning of this year construction work on the grounds of the printing house was suspended. During construction in one of the workshops remains from the time of the Great Patriotic Were found.

All the necessary services were called in and after an assessment of the situation, the construction work was suspended. From January to May, 2018 search teams carried out archaeological excavations.

The remains of both soldiers and civilians who were killed during the Great Patriotic War were excavated from the ground. After the identification of the relics a reburial was held with all honors on June 21, on the eve of the day of memory and grief.

The memorial ceremony was held on the grounds of the Balkan Military Collective Memorial, which is not far from the printing house. The ceremony was attended by the head of the Kolpinsky District of St. Petersburg, representatives of the church, searchers, and PECHATNYA printing house employees.

We'd like to recall that the Balkan Military Collective Memorial was founded in 1966. The memorial plaques immortalized the names of 2,812 victims. In addition to soldiers, local residents who died during the Great Patriotic War are buried here.

We cherish the memory of our defenders and home front workers! 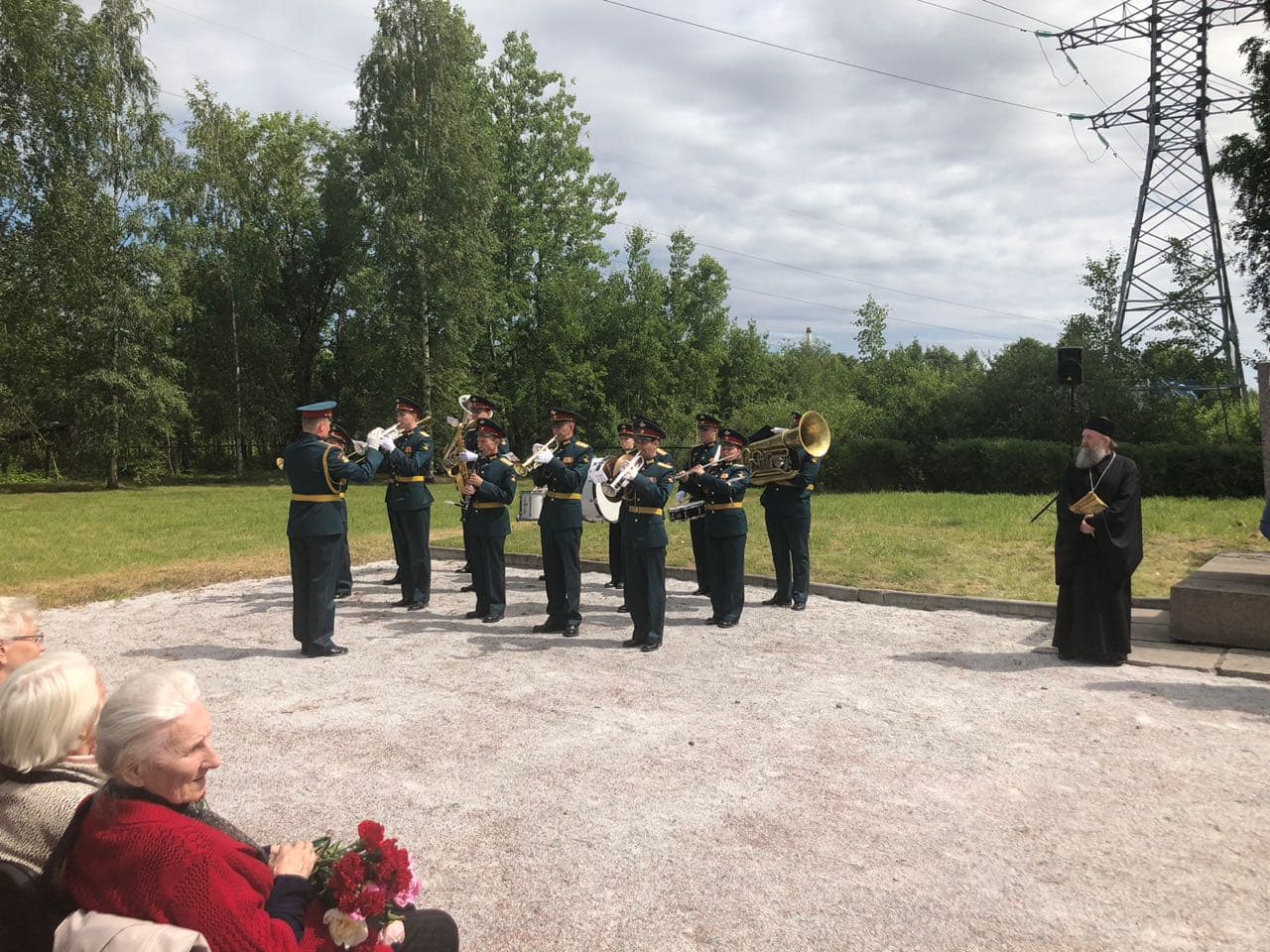 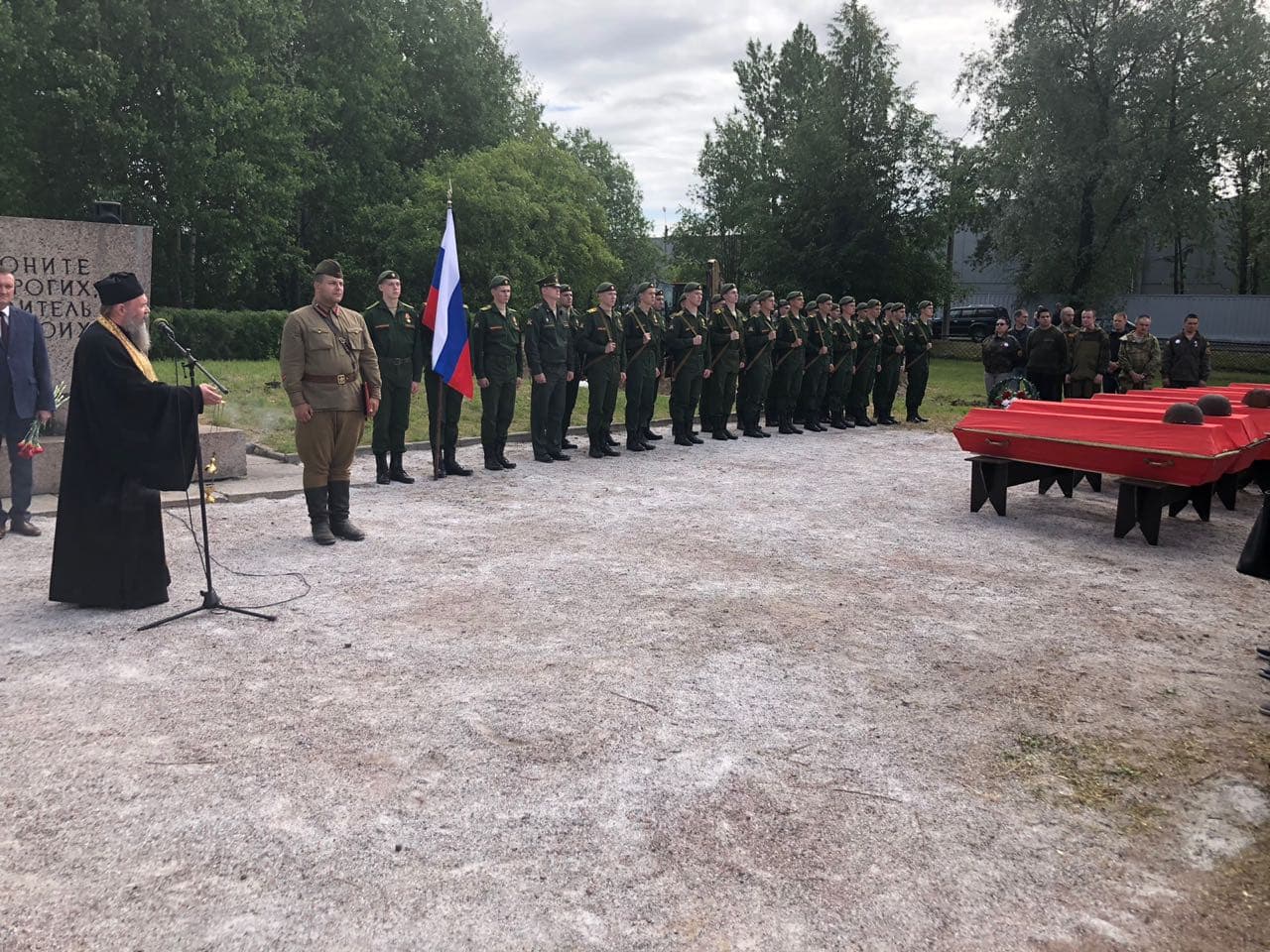 Contact Us
Purchase order
Order calculation
Thank you for your order!

Our manager will answer you during the working day.